I am a curator, and member of the AICA (Association Internationale des Critiques d’Art or International Association of Art Critics) I hold a Master’s in Finance from Paris IX Dauphine, an MA in Art History (Paris I Sorbonne) and a postgraduate qualification in “Curating Exhibitions” from the Haute Ecole des Arts in Zürich (ZhdK).
In 2008, after ten successful years working in innovation marketing and developing new projects for multinationals (Unilever, WPP/Peclers Paris), and having lived and worked in China, I felt it was time to devote myself to contemporary art, my passion since childhood.

Back in Paris, I started out as assistant to Claudine Papillon, where I was in charge of collections (I was also a member of the ADIAF). This experience confirmed my need for a career change, and I decided to retrain, choosing Zürich University.
While doing my postgraduate training, I worked for the Cabaret Voltaire, Dada Haus (Exhibitions: Claude Lévêque, John Giorno, Zevs, Frères Chapman, Yona Friedman, Tomas Saraceno and Carlos Amorales) and the Architektur Forum (2008-2012).
After teaching at the Essec and Zhdk (Zürich), I directed an artists’ residence program for the Dena Foundation for Contemporary Art, founded by collector Giuliana Setari in partnership with a number of institutions, including the City of Milan and Singapore National Arts Council (2012-2017)
I am currently based in Paris, where I was curator of the exhibition « Looking for Video » with Marion Papillon, as part of the “Nouvelles Vagues” event in the Palais de Tokyo (2013).
In Geneva I worked as exhibition curator for the Museum of the Swiss Abroad on the Penthes estate (“Elles, 101 regards sur les femmes“ by Peter Knapp (2014), and “Swiss history in Lego bricks” (2015))
In 2016, Michelin-starred chef Alain Passard chose me to curate his Open Museum in Lille’s Fine Arts Museum (Palais des Beaux-Arts de Lille, April-July 2017). It was the first time a museum of this size and scope had given a chef carte blanche to translate his inspiration into a dialogue with the works of art in the permanent collections (Donatello, Brueghel, El Greco, Chardin, Rodin).
In order to meet this “Dadaist” challenge, in addition to the chef’s own works, we invited 20 contemporary artists to take part in the event, including Pilar Albarracin, Pierre Ardouvin, John Armleder, Gaëlle Chotard, Rudy Décelière, Romuald Hazoumé, Claude Lévêque, Delphine Reist and Jean-Luc Verna.
This exhibition created a dialogue between contemporary and ancient art and was immensely successful, attracting 30,000 visitors in the first month, half of whom had never visited this museum before.
In 2018, our tandem with artist Gaëlle Chotard was selected for an exhibition at the Drawing Lab Paris.
I have been lucky enough to be a jury member several times, for the Artagon project, the Villa Arson and DNSEP graduates.
At the same time, since 2014, I have built a relationship of trust with businessman and former Swiss ambassador to China Uli Sigg, and have set up a number of projects with this great collector of contemporary Chinese art. His donation of 1,500 works to future Hong-Kong museum M+ is considered to be the world’s largest. In October 2016, I organized his first conference on the subject in Paris at the Pompidou Centre, in partnership with the Swiss Cultural Centre. 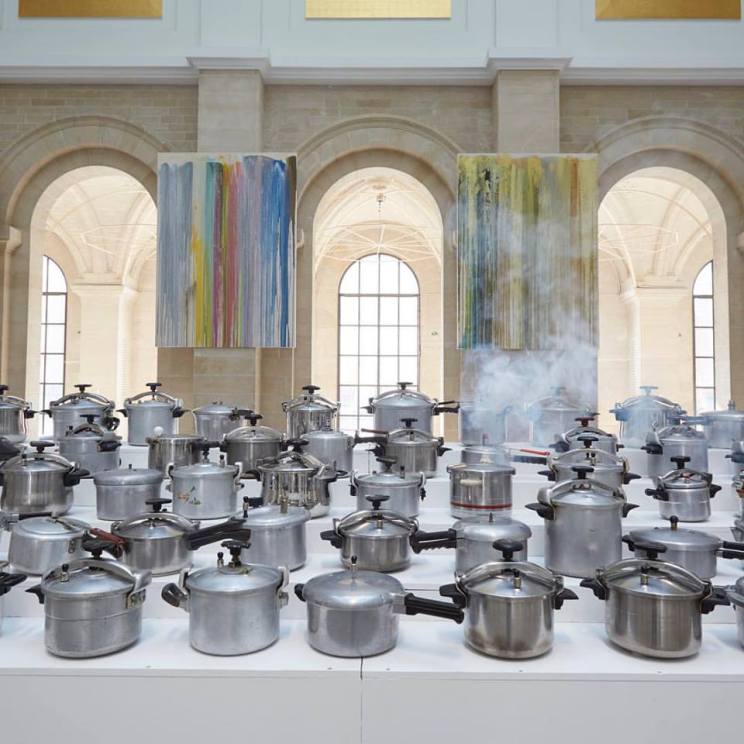 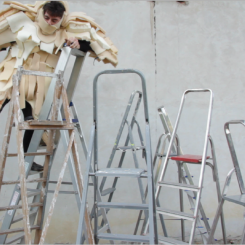 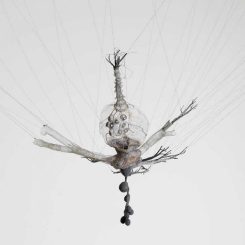 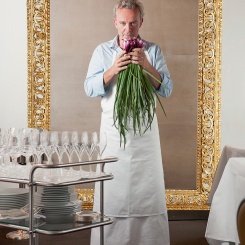 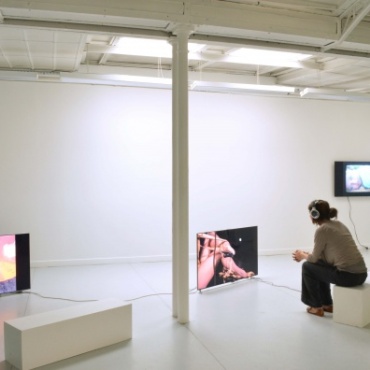 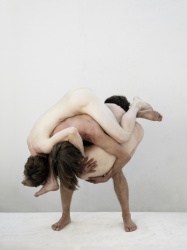 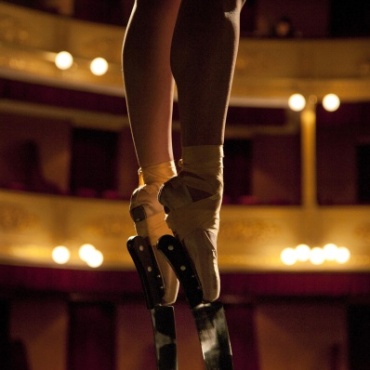 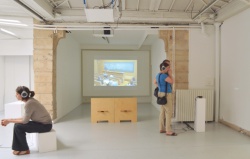